While most stars drive mind-blowing cars like Cindy Crawford’s Bentley Continental GT, or David Beckham’s Rolls Royce Drophead Coupe, other mega-famous moguls stick to more basic modes of transportation. These humble star cars push the boundaries of boredom, even for the most conservative among us. Beware, you’re about to see stars in very boring cars.

Sex and the Mini-van?

Photo of a 2008 Honda Odyssey via Orlando’s Drivetime

She plays a vivacious, promiscuous woman in “Sex and the City,” but star Sarah Jessica Parker is actually driven by a much humbler vehicle. She likes driving a mini-van, a Honda Odyssey to be precise, known more as a mommy-cart, than anything else.

The Odyssey boasts a 28 mpg rating on the highway and a 3.5 L V6 with 248 horsepower. It starts at only $28,825 but the Touring Elite Edition is $44,450. Still that’s just enough for your regular mom to earn a few bragging rights at the beauty parlor.

While this doesn’t seem to fit the lifestyle of her fictional alter ego on the TV show, it seems to suit her real life role just fine. She is a mother and runs typical mommy errands during the day.

Tom Hanks and his Prius 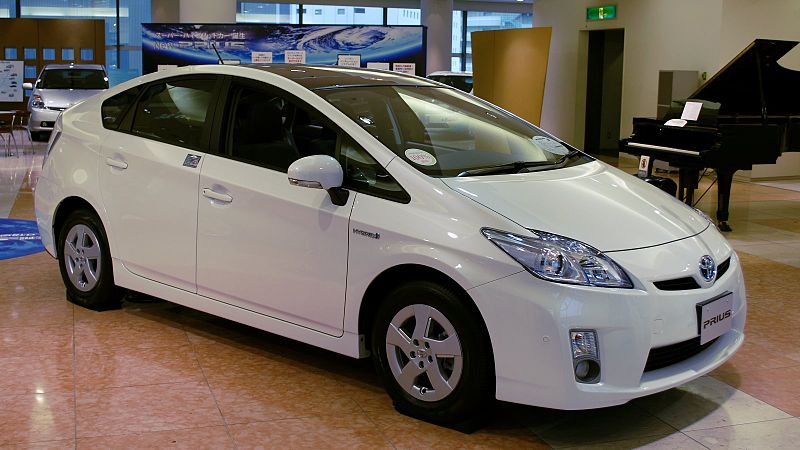 Photo by Mytho88 via Wikimedia Commons

Tom Hanks loves driving his Toyota Prius because it gets such great gas mileage. Currently, the Prius gets 51 mpg, so he enjoys a little savings at the gas station. It also starts at just $24,200 but with options can run upwards of $35,000.

Mr. Hanks can certainly afford to pay a little more at the pump, and for his car. He’s been in 68 films, produced 37, and earned on average $26 million a year.

That’s no too shabby, but a Prius? Well, maybe he really is eco-conscious. He’s not in bad company, as other stars have latched on to the hybrid’s gas-saving and fossil-fuel preserving persona to make it part of their own. Leonardo DiCaprio also owned one.

Photo by IFCAR via Wikimedia Commons

Back in the early 90’s, when MC Hammer ruled the dance floor, the SHO was considered a true performance sedan, but it under-impressed at cocktail parties and barbecues. Obviously, it’s not the flashy car we’d expect from a late night talk show host. It’s not even the flashiest car at the used car lot. Leno definitely has you there, Conan. 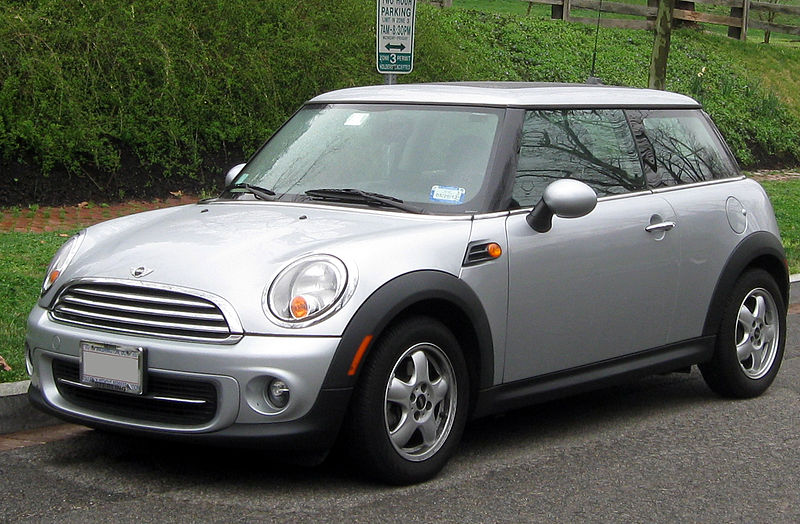 Photo by IFCAR via Wikimedia Commons

Elijah Wood, star of Lord of the Rings, drives a modest, Mini Cooper. He likes the performance of the car and thinks it is fun to drive. For a small car it produces lots of horsepower, up to 208 in the John Cooper Works model, and tops out at 149 mph.

The Cooper also gets good gas mileage, with up to 32 mpg in the Cooper coupe. That model starts at just $21,450, more than affordable for an actor who starred in a blockbuster film. Still, the car seems more like a dream car for a clerk at a bookstore, or a pizza delivery driver, than the hot ride of Hollywood movie star.

https://www.sycmu.com/2013/11/01/stars-reasonably-priced-think-boring-cars/2013-11-01T14:58:22-05:00SYCMUFactsWhile most stars drive mind-blowing cars like Cindy Crawford's Bentley Continental GT, or David Beckham's Rolls Royce Drophead Coupe, other mega-famous moguls stick to more basic modes of transportation. These humble star cars push the boundaries of boredom, even for the most conservative among us. Beware, you're about to...SYCMUStuff You Couldn't Make Up[email protected]AdministratorI am a freelance writer, and am interested in sharing the things that fascinate, or entertain me with the rest of the world. Come and share a laugh with me!SYCMU

The Best Weatherman Ever with Hurricanes Irma, Katia and Jose

« Striking Photo of Hurricane Sandy
Toilet Paper Can Have Thoughts! »

We have detected that you are using extensions to block ads. Please support us by disabling these ads blocker.